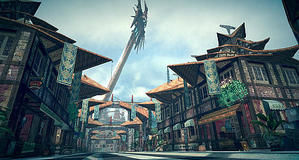 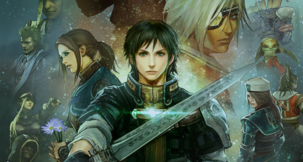 The Last Remnant Remastered explains why the...