Rainbow Six Siege Test Server does, in fact, exist, and you can join up to test an early in-dev version of the game, but there's a few things you're going to need to keep in mind if you want to play the Test Server.

Since Test Server FAQ is always a popular subject, we thought it'd be smart to try and dispel some of the misconceptions that might be circling around about Rainbow Six Siege. Down below, you're going to find some key information you'll need if you're eager to join this part of the game. 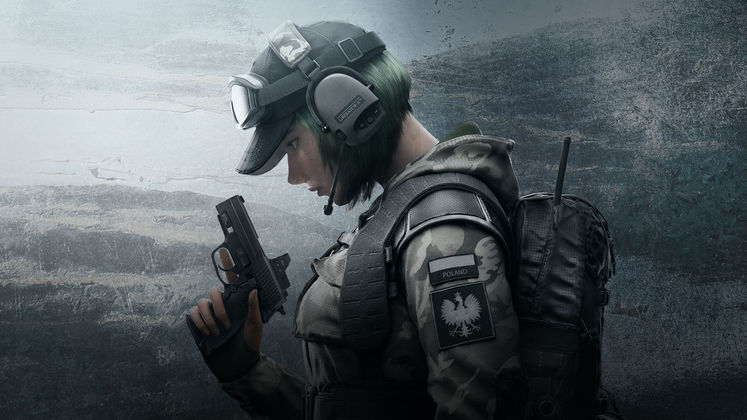 - is R6 Siege Test Server available only on PC?

Yes, as of now you can only join the Test Server if you're playing the game on PC.

- how do I join the Test Server?

You can do so via your UPlay Library, that's where it should appear. Do keep in mind, however, that the Test Server download will only ever be available while there's ongoing testing to participate in.

- can I transfer progression from R6S to Test Server?

That's a negative: progression is locked-in when it comes to Test Server hijinks, and it's server-specific.

- can I buy things on the Test Server?

You cannot complete any purchases while testing the dev version of the game.

- how long will the Test Server be available?

According to Ubisoft, the testing phase windows vary somewhat, though they'll usually be around for 2-3 days at a time. Expect detailed announcements for each testing session they run, really.

You can find more information that you might be interested in on the game's official website. In the meantime, good on you for testing the game, though we all know it's probably because you're excited to see the new content in action. Either way, happy hunting.