Goku, Vegeta, and the Z-Force weren't always the glaring bastions of power that they've been in later sagas of Z and GT. Before Super Saiyans were a thing, they once dealt many times with the terrifying emperor known as Garlic Jr. This nasty little being threatened the world with many different ploys, threatening to conquer it several times. Now you can bring the nasty little emperor into your Xenoverse 2 force to bring pint-sized terror to the world once again. 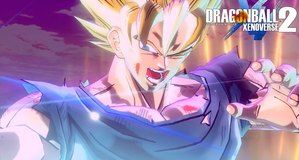 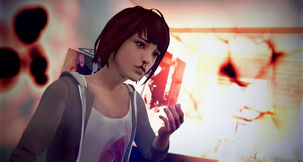 Both Square Enix & Bandai Namco Have Decided To...