01 February 2008 | By Jamie Davey
Black Lion Studios have released 9 screens of their futuristic tactical shooter Shadow Harvest, set around present and future conflicts across the world.

It’s in development currently for the PC, supporting DirectX10, and Xbox360 with an expected first quarter 2009 release for both. 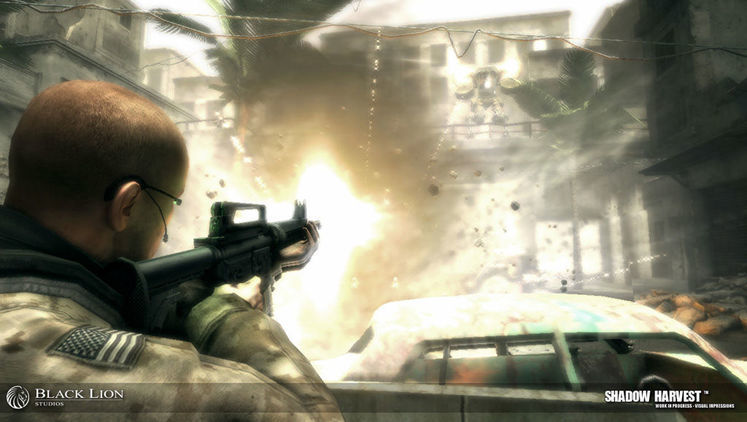 Shadow Harvest is currently set to be released on the Xbox 360 and PC. 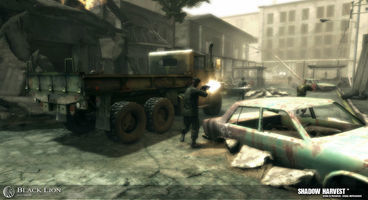 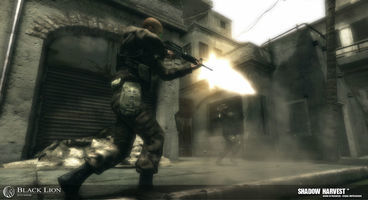 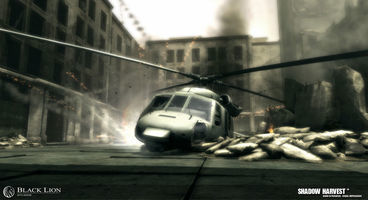 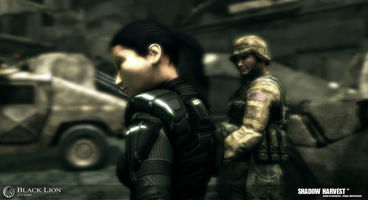 Shadow Harvest is a highly immersive 3rd-person tactical action game set in the year 2025 on various current and future points of conflict around the globe. Featuring dual character control, amazingly realistic graphics and a refreshingly different storyline, Shadow Harvest is a completely new interpretation of the tactical-action genre. Being an ISA agent, the first character, Myra Lee, has a background in espionage and stealth operations, while the other character, Aron Alvarez, is a hard-boiled close combat specialist of US Army's Delta Force. Both characters are deployed as elite black-ops agents on various hot spots worldwide and behind enemy lines to cooperatively complete covert operations.