02 June 2008 | By Kres
Funcom announced today that Age of Conan has risen to the number 1 spot on the PC gaming charts, and has been performing well on the all-format lists. The game has sold out in many retail outlets due to its success, but Funcom aims to resupply new boxes as soon as possible.

Durham, USA – June 2, 2008 – Funcom is proud to announce that Age of Conan rises to number 1 on the PC charts, and the game even competes very well on the all-format lists. The normal edition is now sold out in many outlets due to the initial success of the game, and Funcom aims to resupply new boxes as fast as possible. With more than half a million customers, Age of Conan is already one of the biggest ever western MMO games, and this happens just a week after launch.

In Germany, Age of Conan is #1 on all-format and PC, while the console-orientated UK market has Conan as #2 on the all-format charts, only beaten by the GTA 4 juggernaut. The game is the biggest launch for a PC title this year in the UK with a firm # 1 placement on the PC charts, and the game had the biggest ever MMO launch - outside of the World of Warcraft franchise. In Sweden and Norway, Age of Conan storms in as #1 on both PC and all-formats, while contributing to making it the biggest week for PC games in 2008. In Spain and Italy, Age of Conan reigns the PC chart, while the Australians sends the game to #1 on PC and #2 on all-formats. That Age of Conan had a chance of conquering PC charts were known, that it competes in the all-format charts come as a pleasant surprise.

While only seven countries have released official lists so far, Funcom confirms that the sales indications are similar in other markets. Age of Conan looks to have been one of the most successful PC title launches in North America, and while no official US lists are aggregated a week after launch the initial results bodes well for the game’s future.

“The current momentum and sales are simply awe-inspiring, and it’s great that so many gamers and retailers are helping us to make Age of Conan the MMO sensation of the year,” said Morten Larssen, VP of Sales and Marketing at Funcom. “As more charts and figures come in from additional markets, we expect to see a similar trend there too,” he adds.

More than 8 million unique visitors from over 200 countries have visited the Age of Conan websites so far this year. Since the launch of the game, Age of Conan has already also gone through multiple improvements. The entire development team is now busy evolving the game, and further expanding what reviewers are already hailing as the best MMO game of recent times. More information can be found on www.ageofConan.com 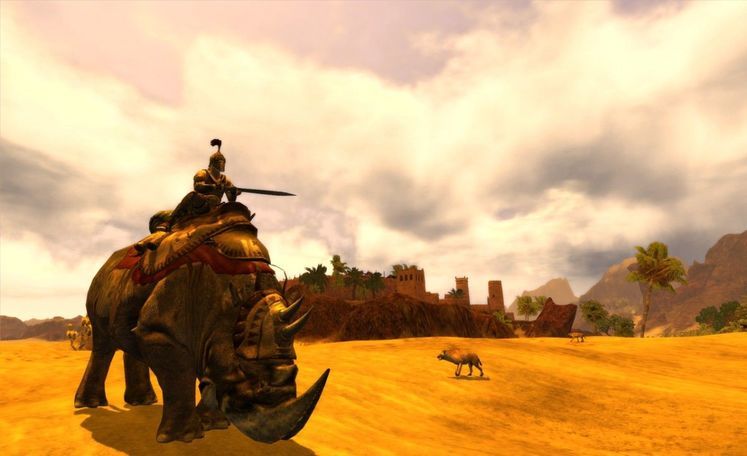