02 July 2008 | By Jamie Davey
In an interview with GamesIndustry.biz, MGS Europe business boss Peter Zetterberg has said they will keep on staggering PC and console releases.

He uses Germany as an example why they want to increase their console sales saying if they launched a Halo game simultaneously then "80 per cent of sales would be on the PC."

"I would say that 90 per cent of the games that are pitched to us are on console. We're strongly perceived as a console publisher because we're the first-party publisher even though the Windows operating system is equally important to us," Zetterberg told GamesIndustry.biz.

"But in Germany for example, we want more gamers to buy our Xbox 360. If we launch a game that is on 360 and PC simultaneously, we basically shoot ourselves in the foot by allowing the German market to choose to play the PC version - because they are more likely to buy that than spend their money on the Xbox 360."

"If we launched a Halo game on PC and 360 in Germany simultaneously, 80 per cent of sales would be on the PC," he added.

Curiously though Zetterberg denies giving the Xbox360 console a priority over the PC platform saying: "they're equally important. The PC has a much wider use, it's so established, it's so dominating already so in some territories we need to make the games for the 360 to increase the sales there." Doesn't that sound like priority? Where's the dictionary...

Click here to read the full interview between Peter Zetterberg and GamesIndustry.biz. 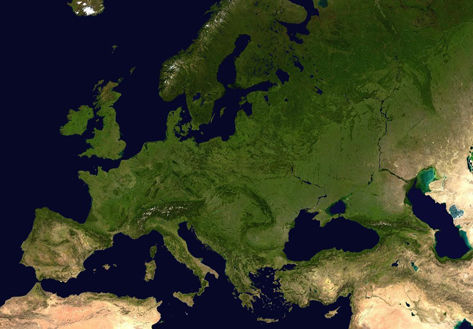