02 September 2008 | By Simon Priest
For those who have pre-ordered the impending release of EA's MMORPG Warhammer Online you'll be entitled to an early feast of the game.

This Headstart will begin on the 14th for the Collector's Edition while standard copies begin the day after. Your characters will keep what they pillage and reap.

Those taking part in the open beta won't be able to have their characters transferred to the live servers when everything's up and running.

It's probably a good idea to download the game client early as it's a big boy at 9.4GB, the client will then just need to download a patch most likely before playing. It's almost here ladies and orcs. 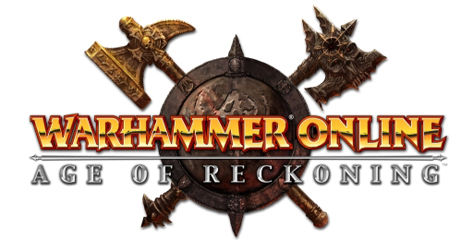