03 March 2008 | By jess
You heard that right, so it may be time to snatch up a few extra 20/60GB PS3's for yourself to sell on ebay or whatnot. Amazon Japan is taking advantage of the now limited amount of the original PS3 models which had serious backwards compatibility, unlike the newer 40/80GB versions. 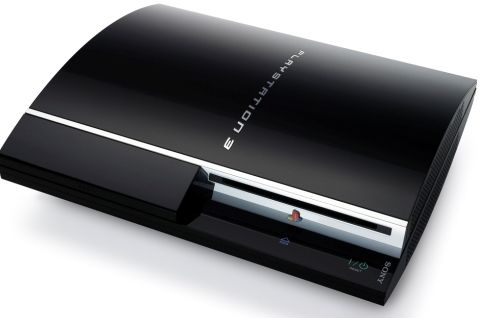 Now that the 80GB is dead and we're expecting a 120GB PS3 soon enough, the originals are running thin but more people are scooping them up. I know I tell anyone who's finally interested in a PS3 to buy the 20/60GB models, but of course finding them is getting harder and harder. It may just be Amazon Japan now, but soon the same will happen in Europe and the US, so stay tuned for that.