04 February 2008 | By Graymur
Mike Jennings played Juiced 2: Hot Import Nights, the sequel to 2005's Juiced developed by Juice Games. Thought to be worth the price, the game boasts an excellent single player campaign, a plethora of customization options for cars - the main difference from the previous title - and solid controls. 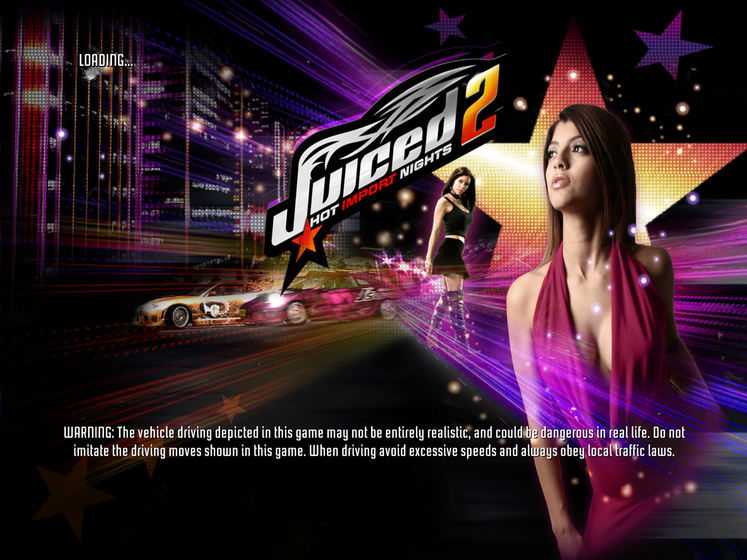 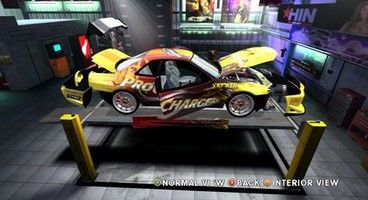 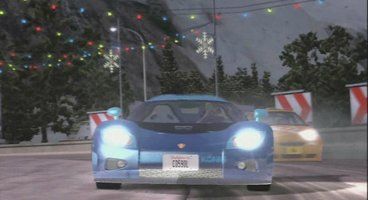 If you're at all interested in the scene that this game pays homage to, then Juiced 2 is a worthy contender for the PSP's arcade racing crown – and is worth a look even if you're sceptical of chav-infested car shows because of the brilliant driving mechanics, enthralling career mode and variety of cars, tracks and races. A remarkable amount has been crammed in – dozens of cars, hundreds of moddable parts, hundreds of races and plenty of circuits, even though the first game managed plenty of this too. Wsell worth a purchase if you're into your drifting.