United Coders working on Days of Wrath game, based on film 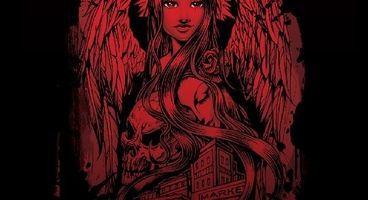 United Coders have entered an agreement with Foxy Films to develop a console game based on the movie, Days of Wrath, for a simultaneous global release in spring 2009. Work on Days Of Wrath the movie has finished, while work on the game began recently.

A gripping urban gangster tale, the movie is an explosive drama that intertwines compelling storylines with a surprising cast of characters. In the movie, Byron Gordon, a handsome, wealthy playboy owner of a struggling Los Angeles television station, KIND, finds reporting on gang warfare good for ratings and good for profits, but he finds much, much more -- a son he didn’t know he had, threats and danger from a gang boss that could destroy him and his business, and a love that he finds when he least expected it. In the Days Of Wrath game, your task is to make life and death decisions of a real gang leader as you build a street rep to a cross-continent empire.

No word was given for what consoles Days of Wrath will be featured on, but we've popped an email along to find out.