05 February 2008 | By Admin
As you may have read earlier, we reported that Gamepro magazine, due out on February 12th, have some exclusive details of Gears of War 2...or so they say. 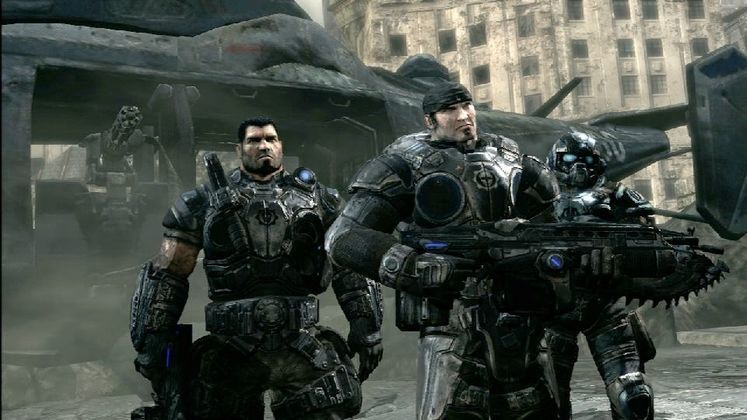 Well one plucky member on Epic's very own forums brought the matter to the community's attention. From out of nowhere appeared Mark Rein and quashed the story saying and I quote: "It is complete nonsense. We have not announced a sequel to Gears of War to Gamepro or anyone else for that matter."

So, do we understand that this means there is no Gears of War 2 on the way or do we take him literally and read it as 'just because Epic haven't announced it to Gamepro, doesn't mean they're not on the money'?

7 days to go until this one can finally be put to bed.

UPDATE: Well apparently now Gamespot have got hold of a scan and there are no screenshots, they admit that the game hasn't officially been announced yet oh and they talk about what we can expect from the game, rather than having anything concrete.

Is that just me or do I hear the sound of air being slowly let out of a balloon?