PS3 leads in Europe, so what about a price drop? "Absolutely not"

05 December 2008 | By Simon Priest
Rumours that Sony were planning on shaving the price down a little for their next-gen console are all false says SCEE president David Reeves.

He tells MCV that they "are not going to go down in price" either now or in the spring, as was rumoured. He explains their current strategy is "very much value added."

Currently the PS3 floats around £295 in the UK but that's alright feel Sony as what they offer more than makes up for the punch in the wallet.

"I am confident that in PAL territories our installed base is 300,000 units ahead of Xbox 360." Sony had best hope this trend continues as the Sony Computer Entertainment division hasn't been in the black for two years as they report big losses.

"When we came into the industry we started at zero. And we had to have a model that offered price elasticity. As soon as we got the manufacturing price down on PSOne we lowered the price. Same with PS2. But we’re not doing that on PS3 – that’s not the model, even if people are expecting it," he continued.

"We're relying on the fact that the industry will keep growing and while we might have a comparatively smaller share of the market we will have higher sales. PS3 is tracking where PS2 was at the same point in its life. The value added strategy will continue for some years to come." 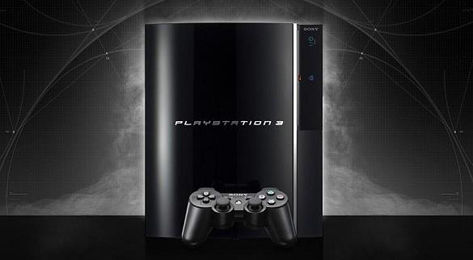