06 February 2008 | By Kres
Yesterday reports spawned across the Internet regarding the possibility of a Grand Theft Auto movie almost being put into production but the deal fell through last spring. 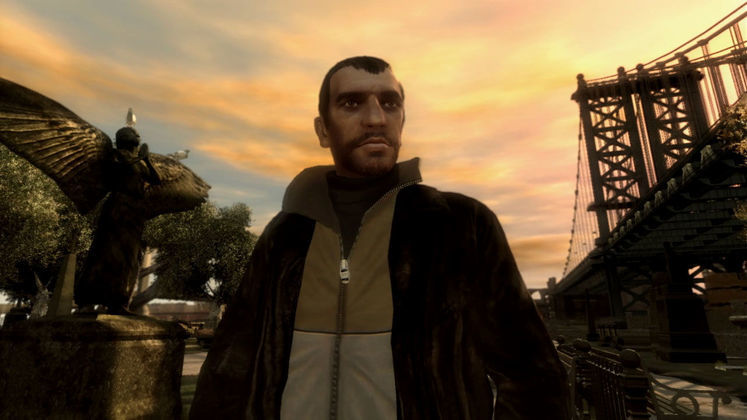 Rockstar boss Dan Houser has now comment on these rumours by saying that the MTV deal that they were offered was no more interesting than any of the other offers they had.

"Some movie producers were trying to put something together to entice us to make a movie, as studios and production teams frequently have done in the past," Houser said.

"We never entertained proceeding with the project... Rockstar was not involved in this project in any way, shape or form... It (a GTA movie) is not something we are currently interested in."

Perhaps it's for the best, most game to movie adaptations haven't been that great and Rockstar doesn't want to ruin its image.

Do you think a Grand Theft Auto movie would be a good idea?