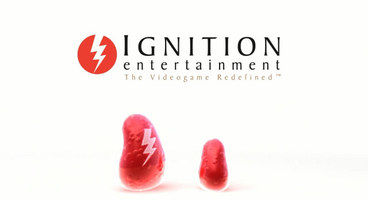 Ignition Entertainment today announced that the company has signed an agreement with Epic Games to license Unreal Engine 3 for its upcoming said to be groundbreaking FPS, currently under development at its Florida Studio.

said Mark Rein, Vice President, Epic Games. “These guys have the chops to create some remarkable games, and we have complete faith in their technical and creative abilities.”

Ignition told us that it' developing an original IP for release in late 2009, and is confident of bringing something fresh and exciting to one of the industry’s core genres. Expect to find out more about this new game soon.