08 May 2008 | By Jamie Davey
It'll be launched under their EA Sports label, the fourth in the series will feature a new physics system to better land those fists of fury.

It'll also include some of the prime fighters of boxing, including the return of the Mike Tyson character - ear biting presumed optional.

"The EA Sports Fight Night franchise has always been synonymous with quality and innovation that raised the bar for the sports videogame genre", said Executive Producer Kevin Wilkinson, EA Sports.

Good news for those boxing enthusiasts who want a more traditional bout in the ring, presumably the physics are toned down from EA's upcoming release of tongue-in-cheek FaceBreaker. The new physics and animation system infused into FNR 4 "recreates the full spectrum of true-to-life punch impacts, giving boxers a devastating arsenal of punches, blocks and ring movement", say EA. 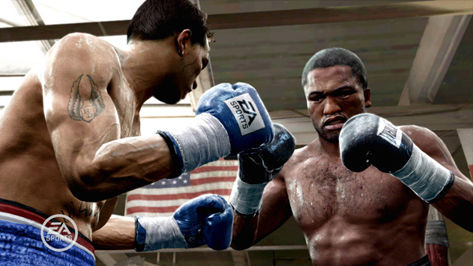