08 September 2008 | By Jamie Davey
Eastasiasoft today announced release details for Soldner-X: Himmelsstürmer, which is to be released on the PlayStation 3 in October 2008.

The PS3 version contains lots of additional new features not found in the original 2007 PC version release, including audio and visual improvements, updated game play, trophies support and much more. 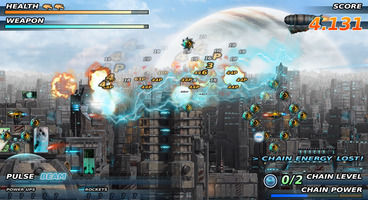 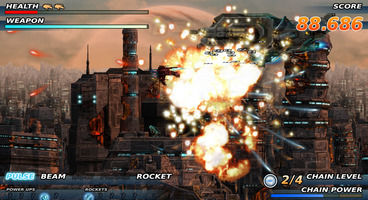 Soldner-X: Himmelsstürmer will be a PlayStation Network release, and is so far only confirmed for release in North America, but other territories are expected to confirmed shortly.