“…Just been released last week on the Internet, the Force Unleashed demo on both the PS3 and Xbox 360. We have a PC version as well.” said Sohal.

According to the first few reviews, The Force Unleashed is not going to be anything special, although the demo was enjoyable. Perhaps the PC version will be smarted up, if it does turn out to be in development. 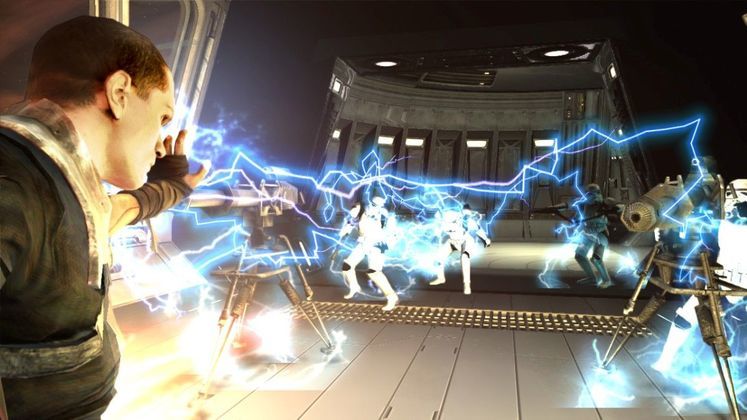