Microsoft "might want to tease" with next year's E3 announcments

08 December 2008 | By Simon Priest
The corporate giant is planning to reveal projects further a field at next year's E3 event, all in the hope to "get the community excited."

Phil Spencer says that maybe they'll "break the bank a little bit" by discussing their plans for the future, way more ahead than usual, he revealed they've "had some pressure" to do it.

"The last two E3s at least, if I use that a proxy for what’s coming, we’ve talked a lot about what its coming in the next five to six months after E3, and we’ve had some pressure that maybe we want to think a little broader about what we want to say at E3, a little further out in the future," he said during the recent Major Nelson podcast.

"I came out of an E3 planning meeting just about an hour ago, and we were looking at some of the plans for the future and things that we might want to tease, and it’s very exciting."

"There’s a lot of stuff on the docket, and maybe we’ll break the bank a little bit and talk about things that are further out, which will hopefully get the community excited."

Click here to listen to the Major Nelson podcast. 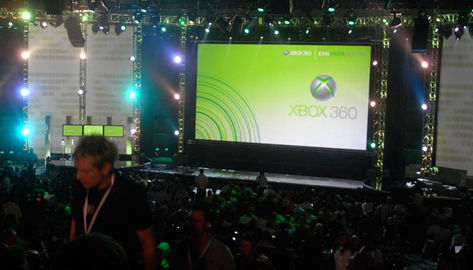