08 December 2008 | By Simon Priest
Sony is all about rewarding its most successful titles launched on their platforms and along with an award they also throw in a cash prize.

Sony Computer Entertainment Japan has rewarded 'Monster Hunter Portable 2nd G' with a Double Platinum as it sold over 2 million copies, and a bonus $21,449 for Capcom.

None managed to get the single Platinum award but there were Gold winners which sold between 500,000 and 1 million copies. $5,362 was handed out to the developers of Metal Gear Solid 4, Crisis Core - Final Fantasy VII, Phantasy Star Portable, Winning Eleven 2008 and Super Robot Taisen. 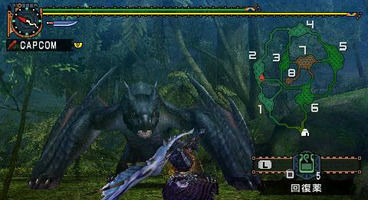 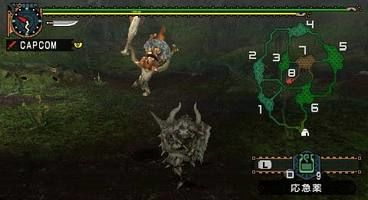