Ubi wants "more anticipation" for Assassin's Creed 2, not rushing it

09 December 2008 | By Simon Priest
Speaking with Forbes, Ubisoft US boss Laurent Detoc has explained that there's no Assassin's Creed 2 this year to make sure we want it next year. Clever.

They want us hungry for more assassin antics and knows the 'wait' is a gamers' Achilles heel. Detoc says product quality is everything so they'll take their time with it.

"When we bring it back, there will be more anticipation for it," claims Detoc.

"We just did Assassin's and are sitting on top of the world, but we have to come back to reality very quickly because you’re only as good as your last product."

"Don't drink the Kool-Aid too much; we're going have to defend our position." A sequel to Assassin's Creed has only recently been officially confirmed but no date for release has been hinted at. 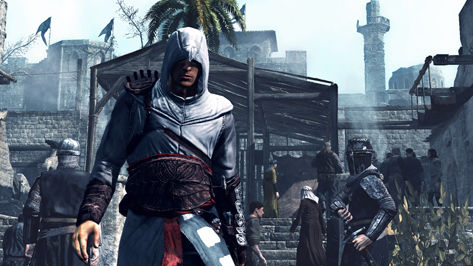