Could Warcraft IV be the next title in Blizzard's production line?

10 September 2008 | By Jamie Davey
VG247 had a chat with Blizzard co-founder Frank Pearce at the Games Convention to talk about Warcraft IV, and were told that a fourth WarCraft game could be the next project in line for Blizzard, if one of the companies current teams are interested in working on it.

“If there’s a team that's passionate about doing another WarCraft RTS, then that’s definitely something we would consider,” said Pearce. 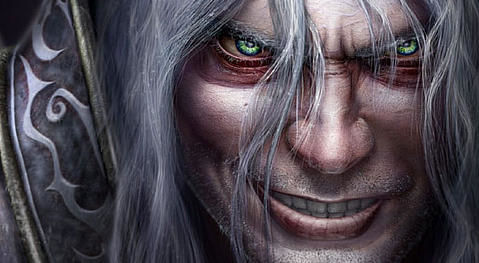 “We have development teams working on Wrath of the Lich King, StarCraft II, Diablo III, and when those teams are all off the projects they’re working on, they’ll be intimately involved in the the discussions about what’s next.”

Although he did say that it's nothing that they are working on right now. But we're sure that once StarCraft 2 is out of the production line, Blizzard will look to its WarCraft RTS Franchise.