11 January 2008 | By Jamie Davey
Fresh from the presses of the Norse Gods, 5 new screenshots of Creative Assembly's hack-and-slashing Viking: Battle For Asgard which is expected for a late March release this year. 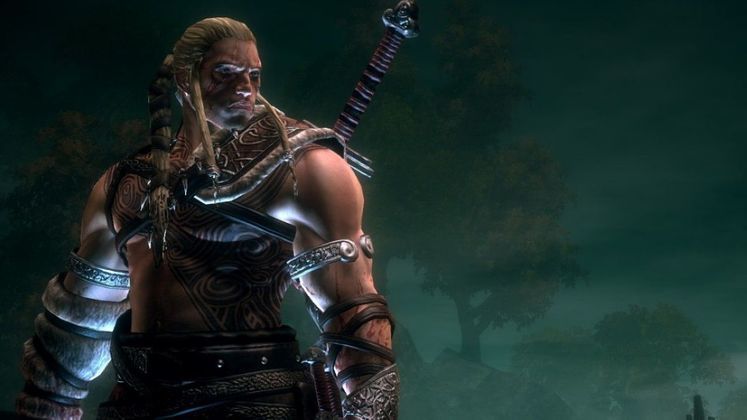 Viking: Battle For Asgard is currently set to be released on the Xbox 360 and PS3. 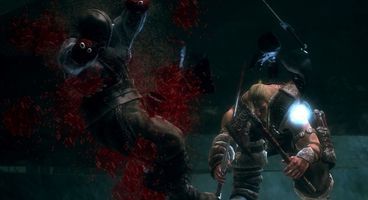 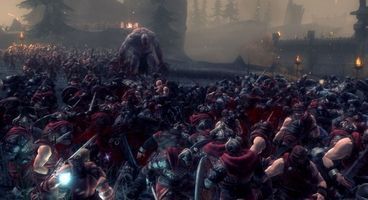 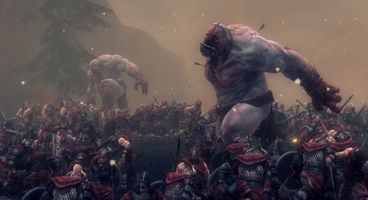 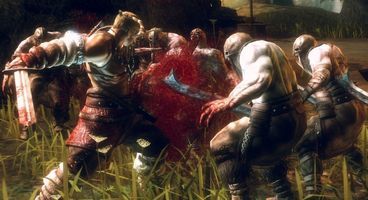 A fierce struggle is taking place within Asgard, the realm of the Norse Gods. The battle has escalated, spilling over to the mortal world of Midgard and now a Champion must be found, a Warrior that can sway this war that threatens the fate of Asgard and the Gods themselves.