11 January 2008 | By Kres
We've all been wishing and hoping that one day the glorious GoldenEye on the N64 would make a comeback and return to the gaming world via Xbox Live Arcade, with improved graphics, online support and some extras. Activision currently owns the license to the James Bond series and according to Xbox Evolved, we could see an arcade version of GoldenEye before the next Bond game is released. 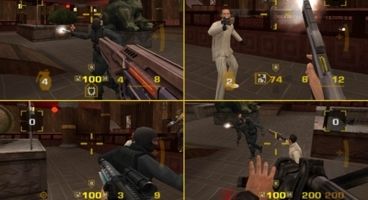 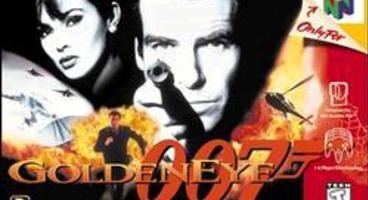 They also report that we could see some more classic N64 titles appearing on the Xbox Arcade, titles like Perfect Dark and Banjo-Kazooie to name a few.

If these reports do turn out to be true, then it'll be a great start to 2008. We spent many hours enjoying a good party game of GoldenEye and we'll look forward to those days returning, hopefully soon.