Oddly the downloadable version isn't any cheaper than getting it on disc, but at least the EU version carries more content that its Japanese counterpart.

The European version will carry thirty more cars, new modes, a new track and apparently loads of other goodies too. Play.Com (UK) will let you pre-order the thing for £17.99 + free delivery, the cheapest I could see at the moment. 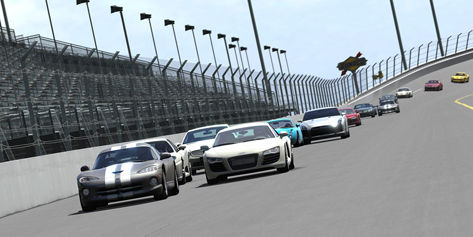