11 March 2008 | By Jamie Davey
SEGA is already working with Obsidian on the Aliens RPG so now it looks like they want a Bond/Bauer spin on things. 'Alpha Protocol' is their modern day espionage romp which will hit the PC and the next-gen consoles.

Obsidian will be taking BioWare’s cinematic approach to dialogue and cut scenes but with heavy weight on "once only" NPC conversations. No endless loops? The scandal!

US magazine Game Informer asserts that the bond-like character will be one Michael Thornton and will plunge the n00b operative into trouble when a mission goes horribly wrong. Obsidian Entertainment has worked closely with BioWare in the past and their influence keeps passing over, inspiration has been taken from Mass Effect and so 'Alpha Protocol' will be following the same real-time run and gun approach.

Taking the dialogue further the game will feature "once only" conversations with NPCs though it’s unclear yet if this means all verbal exchanges. There'll be 10 skills with 10 ranks in each but Obsidian say they won't be as simple like 'accuracy' but more encompassing.

SEGA and Obsidian are remaining tight lipped and with an expected release date in spring of next year there's plenty of time for direction changes and crazy speculation. This certainly sounds an interesting game so we'll be keeping an eye on Mr Thornton and his activities. 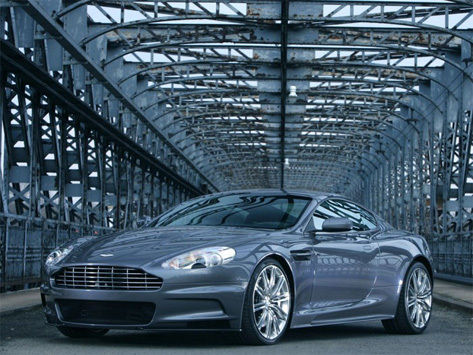