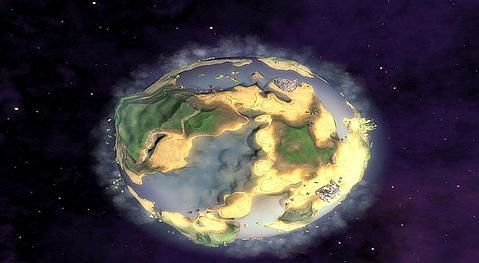 EA has launched its official Sporepedia page, this will allow gamers to see a list of all the creatures that have been created by the Spore Creature Creator, a tool that is going to be officially released on 17th June.

You can see the current creatures here. There was a total of 180 creatures when we last checked.