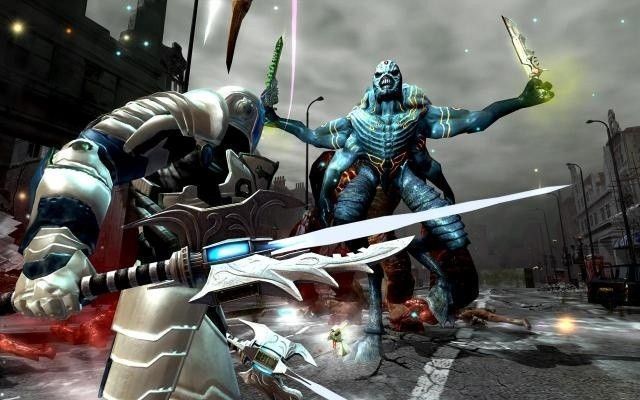 Flagship audio and gameplay programmer Guy Somberg has published a new update on his blog which publicly admits the on-going problems with Hellgate, it appears that programmers, accountants, artist and HR people have started to leave the team. It doesn't end there either.

Yes, Hellgate is not a big success. That sucks, and it’s depressing. I’m keeping a positive attitude about it because of Korea and China. The Koreans really love the game, and the Chinese have yet to see it. I don’t know how any of these deals are structured, but I’m hinging my hopes for Hellgate’s future on the Asian market.

So why is work depressing? (Other than all of those other depressing things, that is.) The reason is that people are leaving. In droves, they’re leaving. We’ve had programmers, accountants, HR people, and artists leave. The founders are all still around, but they’ve been floating away from Hellgate to work on various other projects. The only one still actively on Hellgate is Tyler, but Tyler’s not programming anymore; he spends all of his time on management activities.

Today was our programming intern’s last day; he’s leaving the company for the world of academia to get his PhD in computer science. I also learned today that another of our programmers is leaving in a couple of months (he gave lots of notice, which is very nice of him). With him leaving, I am basically the senior developer on Hellgate. Tyler, Dave, and Peter (the founders) are the only other programmers who were around beforehand, and I was the first programming hire after that. With Dave and Peter on other projects, and Tyler basically no longer a programmer, I’m what’s left after he leaves.

It wasn't a very good idea to broadcast the issues that are happening within the Flagship studio offices, and I'm sure Somberg will be thinking that this morning.