12 February 2008 | By Jamie Davey
Disney is enjoying huge success with their original television series Hannah Montana with over 23 million homes in Europe tuning in. They've decided to bring the young pop star to three platforms; each innovative music-inspired title will let fans interactive with their favourite characters. 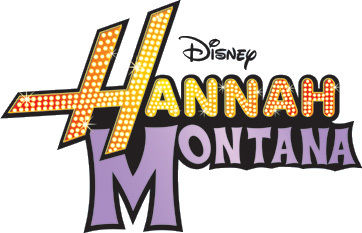 Hannah Montana: Music Jam for Nintendo DS defines the meaning of musical creativity in video games as players help Miley Stewart and her alter ego, Hannah Montana, learn how to play musical instruments to compete against her rival, Savannah Star. Players enter the Music Jam Video competition and compete against Savannah Star using their Nintendo DS touch screen to master the guitar and drums. In a mix of adventure and creative modes, players control Hannah as she composes her Music Jam Video entries and learns a little something about what it means to be a true star.

Hannah Montana: Spotlight World Tour for Wii and PS2 gives fans the chance to dance alongside Hannah Montana at venues around the world, including Tokyo, Rome and Sydney, to more than 15 of her hit songs.

Players control Hannah as she moves on stage to ‘wow’ devoted fans and earn points to go shopping at world famous locations. Off stage, players can mix and match items from Hannah’s closet to create ensembles for her performances. Fans can also interact with familiar characters from the show including Lilly, Oliver and Jackson as Hannah embarks on her worldwide tour.