12 March 2008 | By Jamie Davey
Take-Two have also been kind enough to reveal some timeframes on some more up comers. Both Borderlands and Mafia 2 will be arriving in fiscal '09 which means anywhere from November 1 '08 to October 31 '09.

Midnight Club though will be no later than October 31 this year; it was delayed so not to be in competition with Rockstar North's release of GTAIV.

Borderlands is being developed by Gearbox Software and Mafia 2 is being handled by 2K's Czech studio - both will be hitting the PC, Xbox360 and PS3. Rockstar San Diego's Midnight Club: Los Angeles is due on Xbox360 and the PS3. 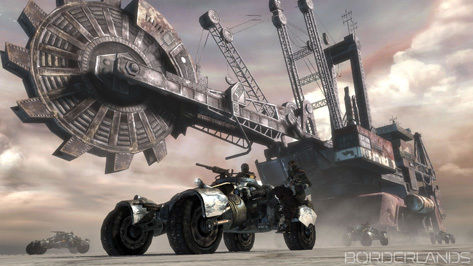