13 February 2008 | By Graymur
"PRO DEO ET REGE ("PDER") is a modification aimed at providing a longer, more challenging and realistic campaign. Featuring many new factions, provinces, units and a unique regional Area of Recruitment system, establishing and maintaining a medieval empire will not be easy - For God and King!" 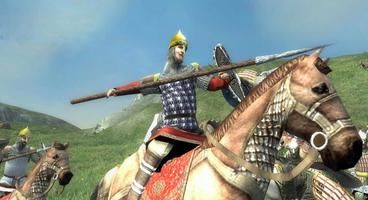 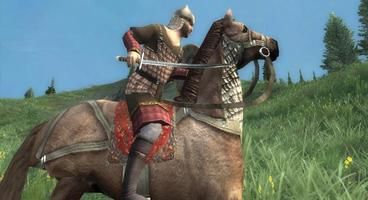 -Over 60% larger in size than previous PDER map

-Americas removed in their entirety

-In addition to brand-new models for the new factions, the following factions have received new textures:

-Increased emphasis has been placed on Governours. Governours are now required in 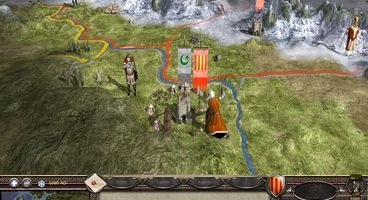 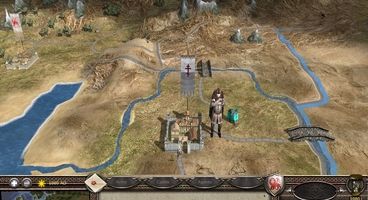 -Each initial rebel region 'accurately' depicts the group that historically controlled that region in 1080 A.D. So for example, should Cilician Armenia wish to siege Melitene, they will have to contend with Gavriel of Melitene, a Greek Orthodox Armenian who had risen from the ranks of the Byzantine army and governed the region at this time.

buildings. Gaps in a region's AOR system have, for the most part, been filled to make

start-date of 1080 A.D. Obviously, some factions will have it harder (or easier) than

others. All factions are not created the same. A Georgian campaign should be harder

than a Seljuk campaign. 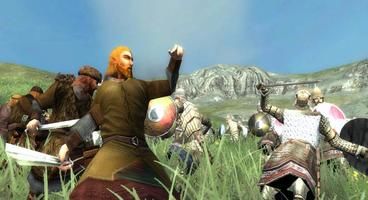 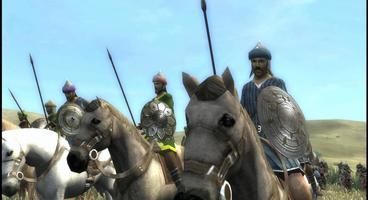