13 February 2008 | By Jamie Davey
An executive at Sony hinted that the PS3 may once again support backward compatibility for PS2 games. While launch units in the US and Japan contained the hardware to support the games and European units could emulate them through software, the latest revision of the next-gen console stopped supporting them altogether much to the dismay of new owners. 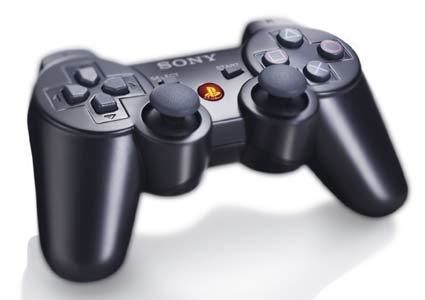 Eric Lempell, director of PlayStation network, has said that support for PS2 games could return for the units lacking it now. “There are possibilities through technology and software emulation to make that possible,” though to be clear he also added that Sony has no “specific plans at this point” during an interview with US game magazine EGM.