13 May 2008 | By Kres
Funcom and Eidos announced today that the Age of Conan beta test has reached the 1 million sign-up stage, confirming that the game is one of the most anticipated MMO's to date.

“Funcom has not been able to find any higher beta numbers for MMOs in the western world,” said Morten Larssen, VP of Funcom Sales and Marketing. “We believe it represents the largest ever beta sign-up figure in the history of the genre.”

In addition to the incredible beta numbers, Funcom confirms that almost 800.000 gamers have signed up for the Clan of Conan newsletter. The hundreds of thousands following the development of the game have moreover resulted in a rapidly growing forum community. Last week Funcom registered over 115.000 posts on the official forums, across four languages. This comes in addition to Age of Conan discussions on external forums and in other languages.

The coverage and interest on external gaming sites has skyrocketed as a result of the growing anticipation. Age of Conan has topped numerous charts as the most read about, most popular and most anticipated PC game in development. As an example, GameSpot.com has Age of Conan as the #1 most read about upcoming game over the last month, on any format. The game has seen a similar interest on genre specific sites, including being the #1 most popular MMO over the last 12 months on MMORPG.com. Print gaming publications have also covered the game widely, and the game now has over 20 covers, including the coveted cover of PC Gamer US.

“How all of our strong figures convert into later sales and subscription figures is still unknown,” continued Larssen. “But our pre-order numbers in some important retail chains track as among the highest for any MMO launched.”

Age of Conan launches 20th of May in North America / Oceania and 23rd of May in Europe.

To celebrate the amazing community figures surrounding Age of Conan Funcom and Eidos today unveils a brand new trailer. Aptly called the Femme Fatale trailer, the new video can be downloaded in HD quality from the media section at http://community.ageofconan.com. For more information or to pre-order Age of Conan – either in English, German, French or Spanish – please visit the official websites.

You can check our recent preview of Age of Conan here. 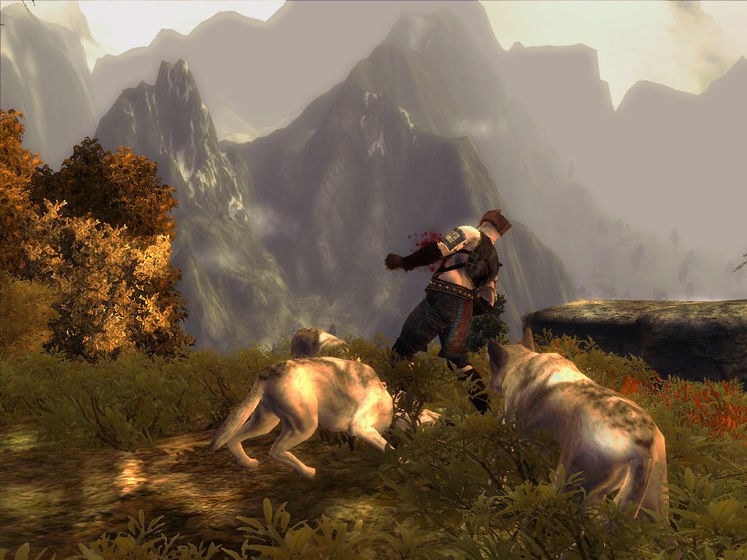