13 August 2008 | By Jamie Davey
Sony has announced its line-up for the Leipzig Games Convention that will be taking place later this month. There will be big PlayStation 3 games on show at the event, with titles such as LittleBigPlanet, Heavy Rain and Resistance 2 taking the spotlight.

Screenshots and small details have started coming out for Heavy Rain, but we can expect more definite details at Leipzig, when demos will showcase the gameplay and storyline aspects of the game.

Here's a confirmed list of the current games that will be demoed at this year's Games Convention: 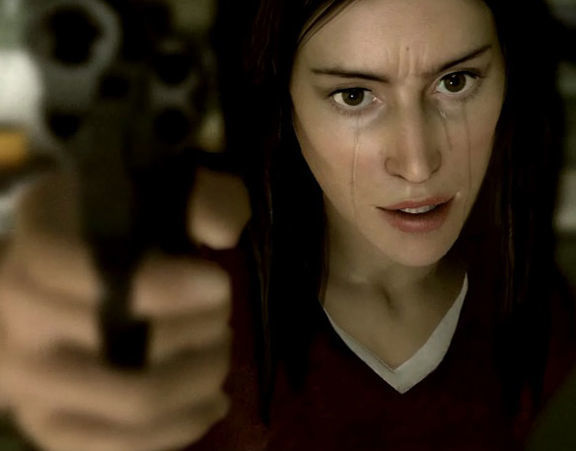 Play's new PlayStation 3 title is also rumoured to be revealed at the event, We hope it'll be a new twisted metal game! How about you?