Play PC games on your PS3

14 January 2008 | By Kres
StreamMyGame.com announced this morning that it released its free Linux player, an application that will allow PC users to play their games on any PlayStation 3 that is running Linux. 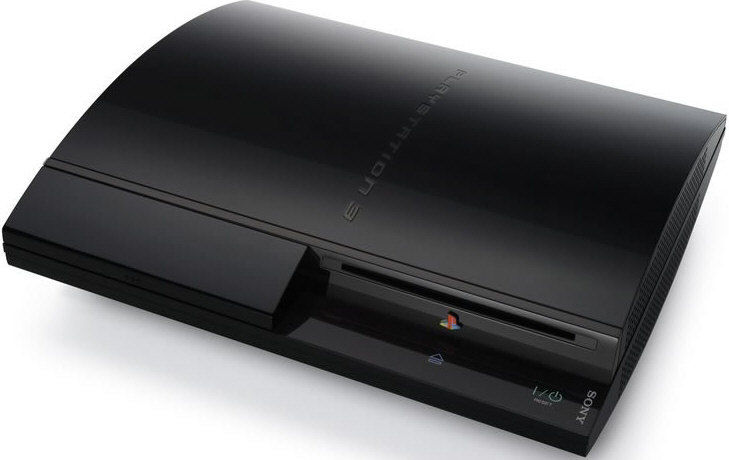 The StreamMyGame Server is compatible with Windows XP, Vista and all computer games based on Microsoft's DirectX8, DirectX9, DirectX10 including the latest games such as PES 2008 and Crysis and OpenGL standards.

The StreamMyGame Player is compatible with Windows XP, Vista and Linux with resolutions up to Super HDTV 3200 x 2400. Compatible Linux installations include Ubuntu and Yellow Dog Linux, recommended by Sony for the PS3.

"Playing the latest PC game on the PS3 is now a reality at HD resolution and fast frame-rates," said Richard Faria CEO. "I have a PS3 in my living room and PC in my office and my two kids both have old PCs in their bedrooms," he said. "Now we can play games anywhere around the home. StreamMyGame's technology networks the power of a main PC so it can be used to play high end games on other PCs, PS3s and Linux devices".

StreamMyGame will extend its services in March 2008 to enable games to be played remotely over broadband networks that have sufficient capacity such as Verizon's FiOS, Comcast's Wideband and British Telecom's FTTP. Publishers will be able to use StreamMyGame to establish Pay-for-Play services to existing PCs, PS3s and STBs.

"We believe our new Linux player will enable many new devices to connect to the StreamMyGame service. We would like to see STBs and DMAs using our technology and we have already begun development for mobile OS such as Windows Mobile and Android," said Richard.