14 March 2008 | By Jamie Davey
Mass Effect will be arriving on PCs this May with significant upgrades over its console counterpart. BioWare senior manager Matt Atwood revealed in an interview that they will be working to bring a PC version of their upcoming sequel "as quickly as possible".

Mass Effect 2 hasn't been confirmed for any platform but the PC at this time so it remains to be seen if Microsoft has managed to secure another launch exclusivity deal.

"We haven't announced plans for timing on Mass Effect 2, period, so at this point we're not really ready to talk about it, but because we've got a really great PC fan base we think it's really important to deliver the PC experience as quickly as possible. Look for more news on that soon," said Atwood in his interview with VideoGamer.com.

BioWare is now under the EA label and the publishing giant has been known to splash all the platforms when releasing a big title, Mass Effect more than fits the bill. So could PS3 gamers get a look at BioWare’s latest RPG prodigy?

As an avid PC gamer this is great news indeed, I was shocked enough at BioWare's sudden announcement of unleashing Commander Shephard on PC this May. The studio has been known to creep up with little surprises like this, Jade Empire comes to mind. 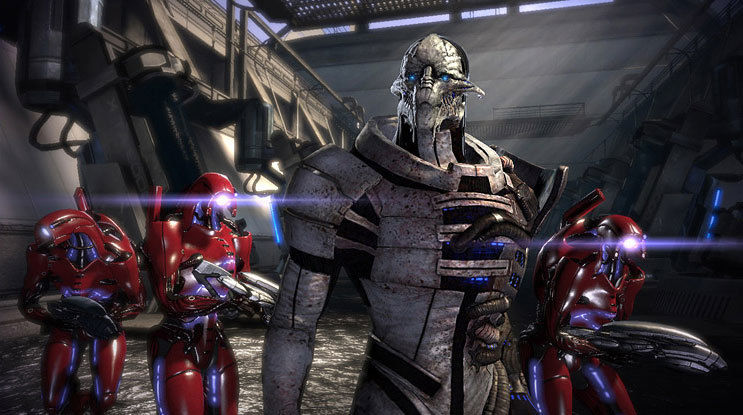