14 March 2008 | By Kres
Sega announced today that a Condemned 2 demo has been released on the Xbox Live Marketplace. Available for immediate download, the demo is taken from mid-way through the first level and gives players an opportunity to get to grips with Ethan Thomas, the former Serial Crimes Unit investigator, in his crusade to discover just what is going on in the sinister world around him. 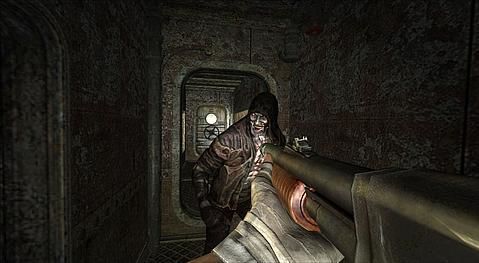 Condemned 2 is the next instalment in the chilling Condemned series where players get to investigate disturbingly visceral crimes using a combination of brain and brawn. With an all new set of high-tech forensic tools available to Ethan, and virtually everything in the environment at his disposal, players are promised a terrifying yet thrilling ride from start to finish.