14 March 2008 | By Jamie Davey
The super-agent RPG from Obsidian Entertainment has been given the nod by SEGA so it now officially exists within the known universe. Like their previous RPG's (Sith Lords) certain decisions made along the way will have consequences for the character and those around him.

This tale of international catastrophe, that being the premise not the game itself, will be due out next year on PC, Xbox360 and PS3.

The combat will be handled in real-time with a third-person perspective as you run and gun, much like BioWare's latest creation Mass Effect. They've even added a pinch of romance in the air apparently but how you'll have time to knock-knees and maintain global stability I don't know. Thorton's government gives him the cold shoulder so you'll be 'thinking outside the box' as you tackle the world and save the day - an opportunity to turn evil genius?

"Alpha Protocol embraces everything we enjoy about making RPGs from a fresh perspective. We are confident our talented staff at Obsidian will enable us to deliver this exciting RPG experience."

Lets hope Obsidian can whip up a nice conspiracy ready for the raveneous RPG community by next year. 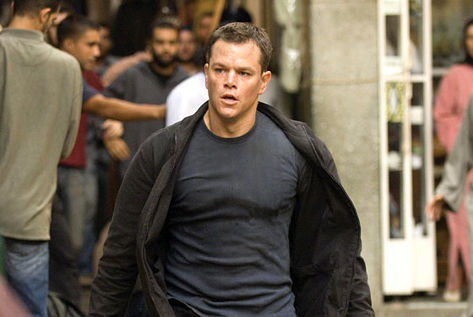