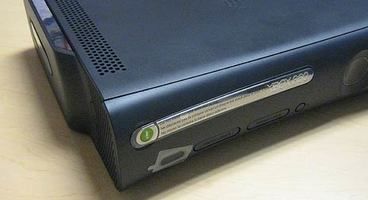 During Microsoft's E3 2008 Press Conference, it was revealed that Lips, the Karaoke/dancing game from Elite Beat Agents developer iNiS is in development exclusively to the Xbox 360.

Shane Kim promises that it will bring “A brand new party game experience," and will ship this fall, bundled with a pair of light-equipped, motion sensing wireless microphones. The game will also allow gamers to import their own songs from a Zune or iPod.