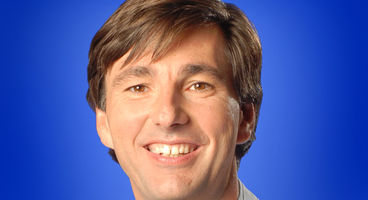 Speaking during Microsoft, Don Mattrick revealed some of the current sales figures for the Xbox 360 console.

According to him, North American sales of the 360 have reached 10.3 million, pushing the machine over 5 million units ahead of the PS3.

More statistics quoted by Mattrick were:

*Xbox 360 software had accounted for over 2.7 billion software sales in the past 12 months.

*Third-party game revenue on 360 "outpaced the Wii and PS3 combined" in the last 12 months.

*A new member joins Xbox live every 5 seconds, which now has over 12 million members.

*XBL members have spent more than one billion dollars on Xbox Live.

New movie and TV partnerships were also announced with NBC and Universal for America, and MGM and Constantine for Europe.