15 January 2008 | By Kres
Infinity Ward recently released Call of Duty 4 which was a huge success across all platforms (our review), but the PC version seems to have been suffering a bit as Infinity Ward has expressed its concern at the amount of people downloading illegal copies of PC titles. 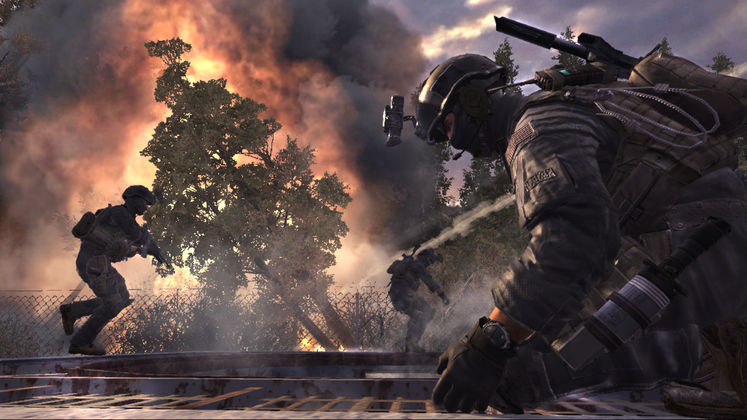 Speaking on blog site FourZeroTwo, an Infinity Ward spokesperson commented: “Call of Duty 4 developer Infinity Ward have expressed their dismay at the levels of piracy prevalent in the PC games market, in a new blog post titled 'They wonder why people don't make PC games any more.”

They've also mentioned a bit about the latest patch: “Did some take-home testing of the new feature patch that's coming out and the grenade kill-cam never ceases to be awesome. Especially when you watch it fly through the air, through some tiny window, and land right at your feet. It's still got a bit of testing to go through before it'll finish certification, but it's looking good. Still working on getting the EU Connectivity Patch out, next week should be a big one for that according to Production.”

Its been an issue for PC gaming for quite sometime now, but nothing really seems to be resolving the situation that is clearly getting worse.