15 January 2008 | By Kres
Nintendo has revealed that a delay for Super Smash Bros. Brawl in US and Japan has been set, it'll now be released on March 9th 2008; a month later than the previous date which was originally set for February 10th. 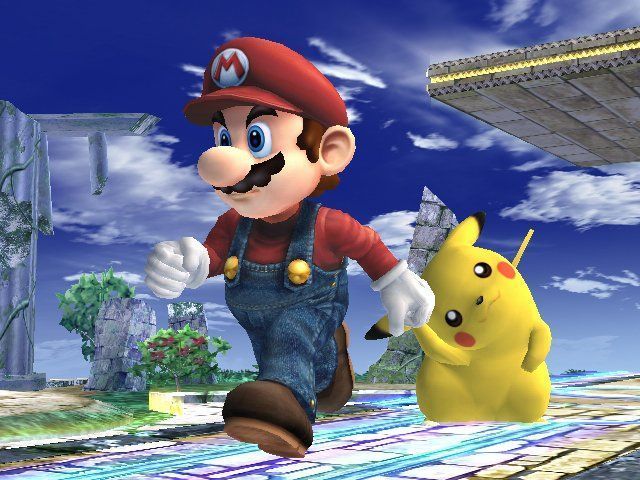 We've been receiving daily updates on Super Smash Bros. Brawl for sometime now, screenshots and other important information are revealed in these updates, so fans are extremely excited about this title and will be disappointed by the delay. Nintendo knows this and for that reason they've issued an apology on the official website which reads;

"Due to delays in the completion of Super Smash Bros. Brawl, we've had to change the release date of the game to Sunday, March 9th.

I deeply apologize to the people who have looked forward to playing the game for so long and ask that you hold on just a little longer. Thank you for your patience."

We still haven't been given a set date for the European release of Super Smash Bros. Brawl, once Nintendo are ready to confirm this we'll let you know.