'AAA' titles BioShock and Assassin's Creed on the Hollywood radar

15 April 2008 | By Jamie Davey
Ben Fritz, Variety's video game reporter and reviews editor has offered his own two-cents after EA's Riccitiello commented on games starting to rival the movie industry.

Fritz feels it's "misguided if not totally wrong" that gaming doesn't really need the silver-screen anymore.

It's true there are a number of games based upon movies still and they'll no doubt be more next year and so on. He does admit that Hollywood is paying more attention to the intellectual properties coming out of the game industry though.

"... there are projects like "Gears of War," "World of Warcraft," and EA's own "Dead Space." And a few big games like "Bioshock" and "Assassin's Creed" are, I hear, on Hollywood's radar," says Fritz.

2K's BioShock and Ubisoft's Assassin's Creed certainly have the substance to make a pretty decent viewing. Is the film industry destined to be pushed aside with games to be crowned the new entertainment King though, or are we going to see some weird balancing act? 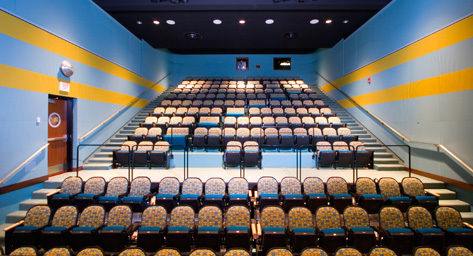