Peter Moore talks about the end of the Dreamcast

15 September 2008 | By dtungsten
The Guardian published part of an interview with Peter Moore, the former head of Sega of America, and current President of EA Sports. The interview details how Moore eventually landed at Sega and talks a great deal about his involvement with the Sega Dreamcast. Of the launch period Moore said “Dreamcast was a phenomenal 18 months of pain, heartache, euphoria” and of the first Christmas selling season for Dreamcast “We ended up that Christmas period not being able to get to where we needed to be – we weren't far short, we just couldn't get that critical mass…”

Finally Moore recalls the end of the Dreamcast dream.

“Dreamcast was on fire – we really thought that we could do it. But then we had a target from Japan that said – and I can't remember the exact figures – but we had to make N hundreds of millions of dollars by the holiday season and shift N millions of units of hardware, otherwise we just couldn't sustain the business.” 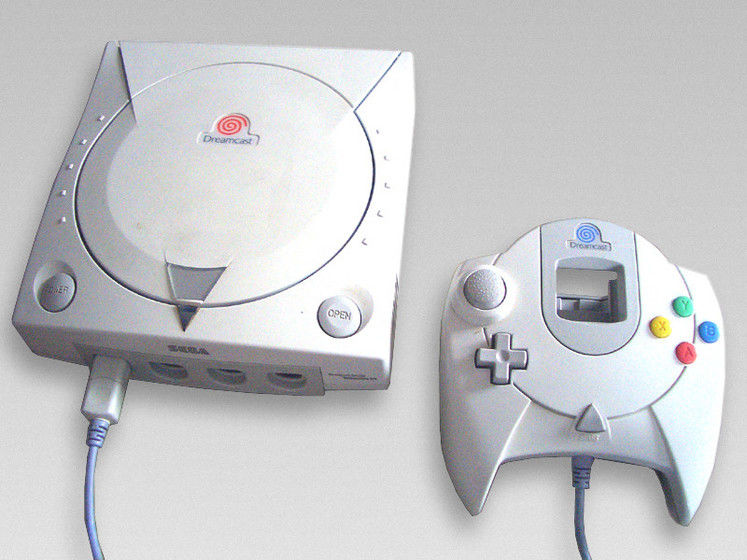 “So on January 31 2001 we said Sega is leaving hardware – somehow I got to make that call, not the Japanese. I had to fire a lot of people, it was not a pleasant day.“

“We were selling 50,000 units a day, then 60,000, then 100,000, but it was just not going to be enough to get the critical mass to take on the launch of PS2. It was a big stakes game. Sega had the option of pouring in more money and going bankrupt and they decided they wanted to live to fight another day. So we licked our wounds, ate some humble pie and went to Sony and Nintendo to ask for dev kits.”

The fascinating article can be read here.