We reported about the North American release date earlier today, although at that time nothing had been confirmed about a European date. That was until now.

Look out for a review on Strategy Informer soon. 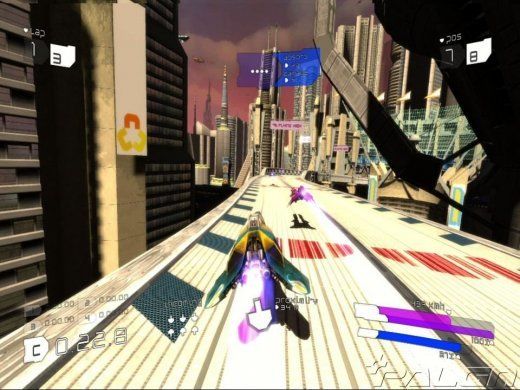