15 December 2008 | By Simon Priest
Having shown off the map pack DLC during the Spike VGAs, the three maps are now available to grab and have been since the early hours. 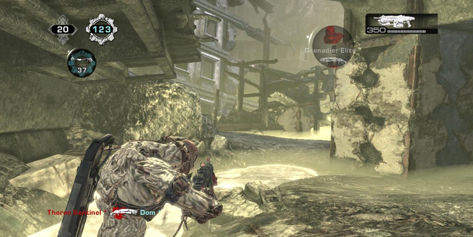