16 January 2008 | By Kres
Retail chains, Amazon and Gamefly have revealed product pages for Silent Hill: Origins on the PS2, which would confirm recent rumours about the title appearing on this platform as well as the PSP which it has only currently been announced for. 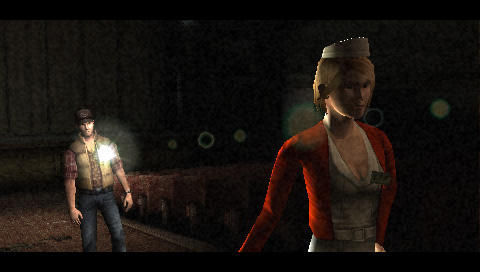 Website Siliconera noticed that both of the retail chains had box art posted up which also declared a release date, Amazon listing it for a 4th March 2008 date and GameFly pushing it back a bit to 31st March 2008.

We'll try and get more evidence for you soon, stay tuned.