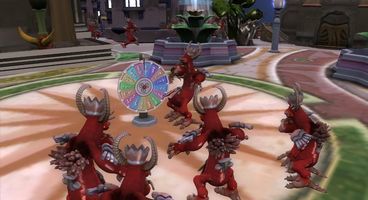 In reply to questions asked during the Dow Jones/Nielsen Media and Money Conference, John Riccitiello, CEO of Electronic Arts, said that only a small portion of agitators complain about the DRM and that most users wouldn't notice it. While Riccitiello admitted that DRM could be intrusive and that he personally does not like it, he also added, "We implemented a form of DRM and it's something that 99.8 percent of users wouldn't notice. But for the other .2 percent, it became an issue and a number of them launched a cabal online to protest against it."

Riccitiello blamed online piracy for the need of DRM when he added, "I personally don't like DRM. It interrupts the user experience. We would like to get around that. But there is this problem called piracy out there." These statements make it seem unlikely that EA will modify its DRM policies anytime soon.