17 January 2008 | By Kres
The French Newspaper Les Echos has an exclusive interview with Patrick Leleu where they talk about Alone in the Dark which is set to be released on the Xbox 360, PS3, PC, Wii and PS2. In this interview Lelue reveals that Alone in the Dark will be released in May, giving it a different release date shown on Nintendo's recent American release date list. 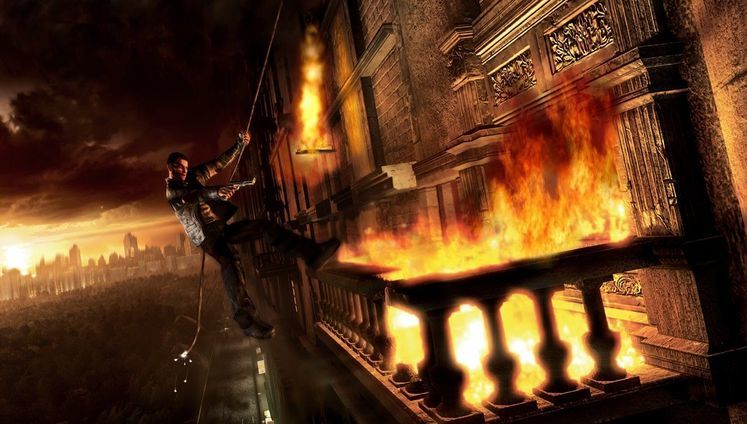 Leleu said; “I have made a decision to release the new “Alone in the Dark” opus in May. Its development is nearing completion but some scenes in this fully immersive game deserve to be more polished and we will not take any shortcuts.”

There still isn't any word about the PlayStation 3 version of Alone in the Dark, hopefully we'll know more about it soon.

More info on Alone in the Dark...