17 January 2008 | By Kres
It's been years since anything has happened for Sega's old Megadrive, but thanks to a few hardcore fans a new game is going to be released for the cartridge based system later this year. 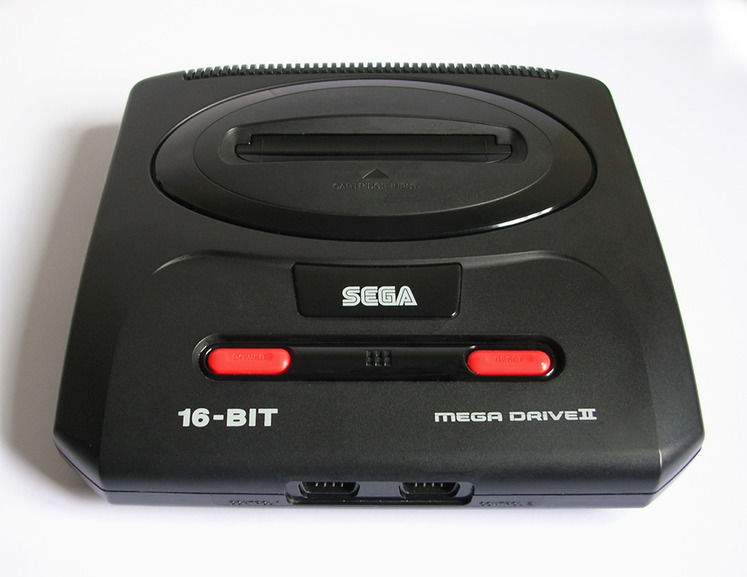 Apparently the small team developing this title have been working on it for quite some time. It was originally called Tavern RPG but they've now named it Pier Solar and it's going to be a Japanese-style RPG.

We're impressed by what the team has done with their project, it looks as if it could be an interesting title, so we'll see if we can get a review copy to let you know what we think when the release draws near.

You should check the official website to see some screenshots, they also plan to release a demo shortly which you'll be able to download from their website. We'll mirror that demo here as well.

Our mega drive still gets used a far amount, with Psycho Pinball and Cannon fodder being among the games that we currently play the most.