Sony "disappointed" but not "surprised" with FFXIII on Xbox360

17 July 2008 | By Simon Priest
Jack Tretton, president of SCEA, spoke of Squire Enix's decision to break Final Fantasy XIII's exclusivity on PS3 as a disappointment, but not entirely unexpected.

He went on to say that Sony isn't interested in incentives for third-party exclusives because so much is invested in the PS3 hardware for the company.

"Am I disappointed by it? Yes," Tretton told Joystiq. "Am I surprised by it? No."

While he did say that Sony has its resources pumped into the console so it "can't write checks for exclusive software," he said they're focused more on exclusive titles from their own teams.

"You've got to create platform-defining franchises that you own," he said. "It's the only way you're going to guarantee exclusivity going forward." 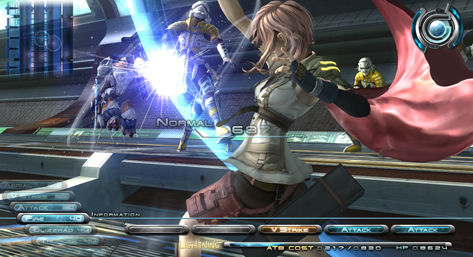